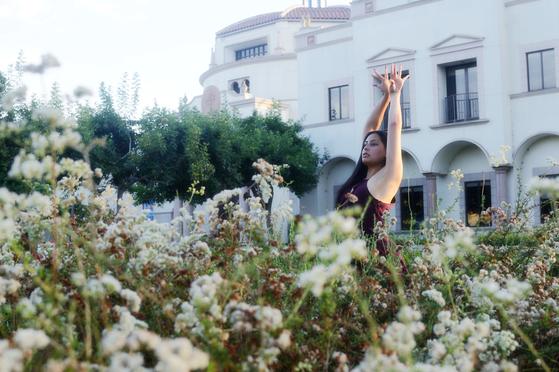 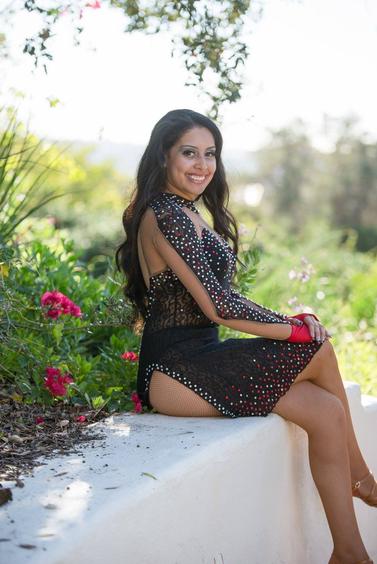 Araceli Angelica Cervantes is an actress and dancer. Her love for the arts has been apparent from a young age and brings a smile to her face each and every time she immerses herself in her craft.

She began her acting training at the University of California, San Diego in 2009, where she immersed herself in effective acting methods and stage movement. She had the amazing opportunity to study abroad in Greece in 2011 to study classical text and Greek dance! She also was the female protagonist for an upcoming short film, Broceando por Lucero, which was an official selection at the XIV CINE POBRE FILM FESTIVAL 2016!

She began her dance training at age 10 by studying the Mexican traditional dance style of Ballet Folklorico. She then continued her training in tap, jazz, hip hop, and lyrical dance at Sweetwater High School in National City, California on the advanced dance team, where she performed in school assemblies, dance concerts and Disneyland. She then continued her dance training at the University of California, San Diego, where she focused on training in contemporary and Latin dance. Her college credits include Pedestrian Politics Performance Project (2011) and Winterworks (2012). Her Latin dance training began in 2011 with Salsa Inferno Dance Company, where she focused on salsa, bachata, cha cha, and merengue. She then joined the ladies styling team, bachata couples team, and salsa couples team at Deseo Studios, where she has performed at the Las Vegas Salsa Congress, San Diego Salsa Congress, Palm Springs Salsa Congress and the Aventura Dance Cruise. She has also danced with Studio K Dance and Fitness and has performed at the San Diego Zoo and Safari Park and Balboa Park.

She also competed in the World Salsa Summit in 2018, 2019, and 2020 and the Summit Championship in 2022. At the Summit Championship in 2022, she earned a total of 11 medals, placing in a range of styles: Latin Hustle, Salsa, Cha Cha, Merengue and the 3 Dance Challenge. She is looking forward to attending more events and continuing to reach the next level in the dance performance and competition worlds! :)